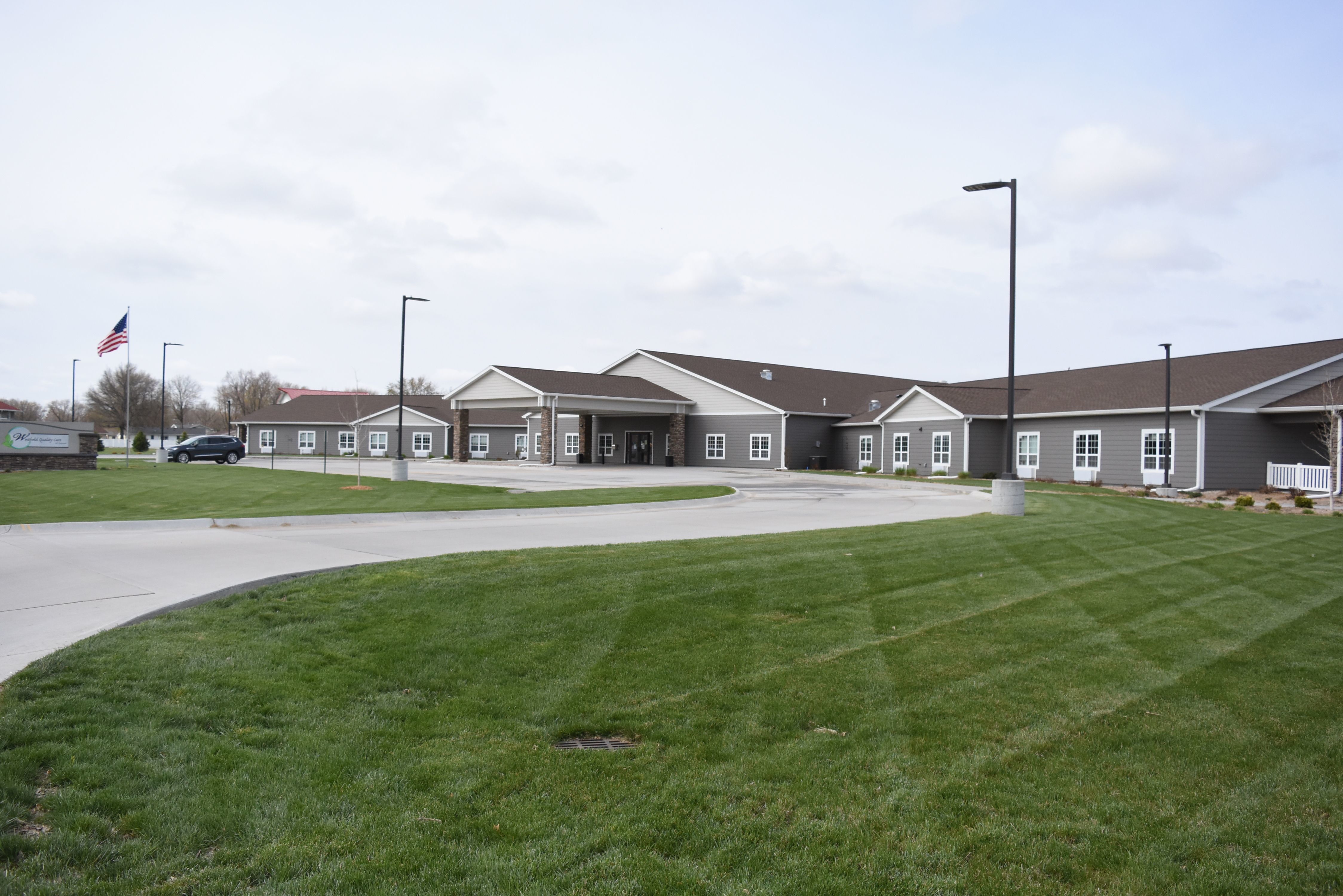 Kat has been a nurse since 2004.  She was employed at Lancaster Rehab for the past 9 years before joining the team at Westfield Quality Care.  She worked as a charge nurse on the Alzheimer's unit as well as a unit manager.  Kat grew up in Uehling and graduated from Logan View in 1992.  She then went to UNK to study Music Education.  Kat lives in Lincoln and has four grown children, all collegiate athletes.  Kat also has two grandbabies!  Her hobbies are anything DIY, music, spending time with her family, traveling, Broadway and of course Husker Football!