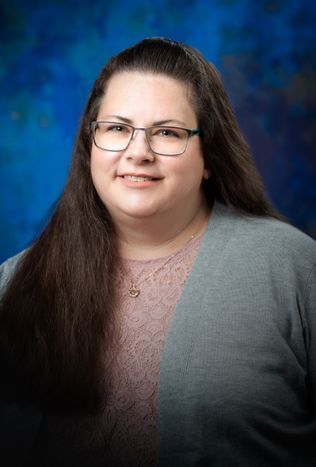 Barb started working in long term care in 1994 as a Dietary Aide and in 1995 earned her CNA through the Hearthstone in York.  After graduating York High School in 1996 she worked for Madonna Rehabilitation Center in Lincoln, while attending UNL. Barb then returned to York General Hearthstone earning her CSM or Medication Aide certificate in 1998. In 2007 Barb attended Southeast Community College-Lincoln and earned her LPN and continued to work for York General Hearthstone, mainly on the memory support units.  Barb also worked as an LPN for Utica Community Care Center from 2010 to 2011 and Memorial Community Care Center from 2013 to 2020.  December 2020 Barb accepted the position for MDS Coordinator at Westfield Quality Care of Aurora.